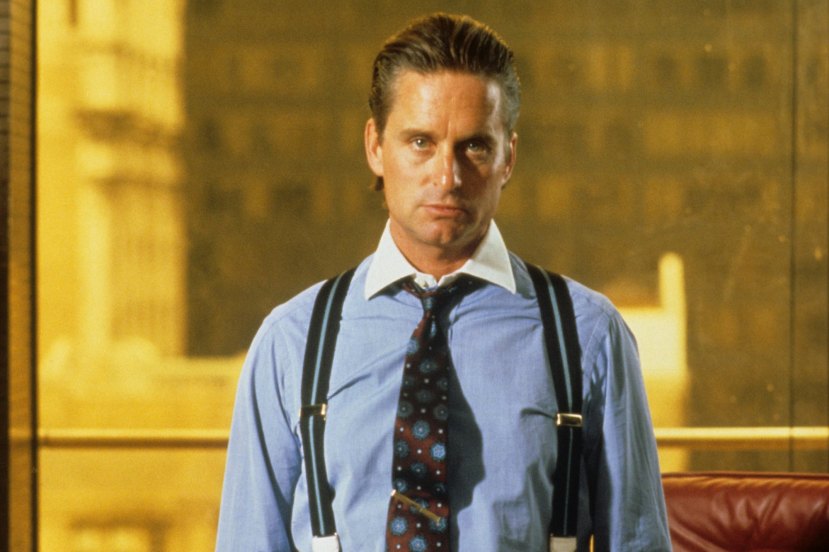 ***Satire***
“To be honest we didn’t think anyone would be comfortable owing more money than their great-great-grandchildren will ever pay off, assuming those descendants win the lottery but skip paying the tax,” says Daniel McKay, President, CEO, and short-term-gain-for-later-pain expert at the Royal Bank of Canada. “But it turns out folks will buy all sorts of shit they can’t afford if a financial services professional tells them it’s a good idea.”

With a number of stress test models indicating that the finances of many Canadians wouldn’t withstand losing their bus fare more than twice a year, the heads of the big five banks have issued a warning: too many Canadians have accepted the advice of their bank managers, tellers, and phone-centre agents, and gone headlong into high-interest lines of credit, or low-return financial products, offered by the same banks. The ones that are now worried.

“And that, quite frankly, can’t continue,” McKay said, before spinning off into an odd analogy about a pig who couldn’t stop eating the garbage that the farmer was dumping on him until one day winter came and the farmer said it was pay back time but the pig had eaten all his assets so he starved and eventually his piglets and his piglets piglets worked the rest of their lives to repay all the garbage plus interest. And the farmer sold derivatives on the futures of that generation-spanning debt, which he managed from his new acreage in the Cayman Islands. The end.