Area Man Concerned He’s Being Held Back By A Shortage Of Doubters, Not Enough Haters 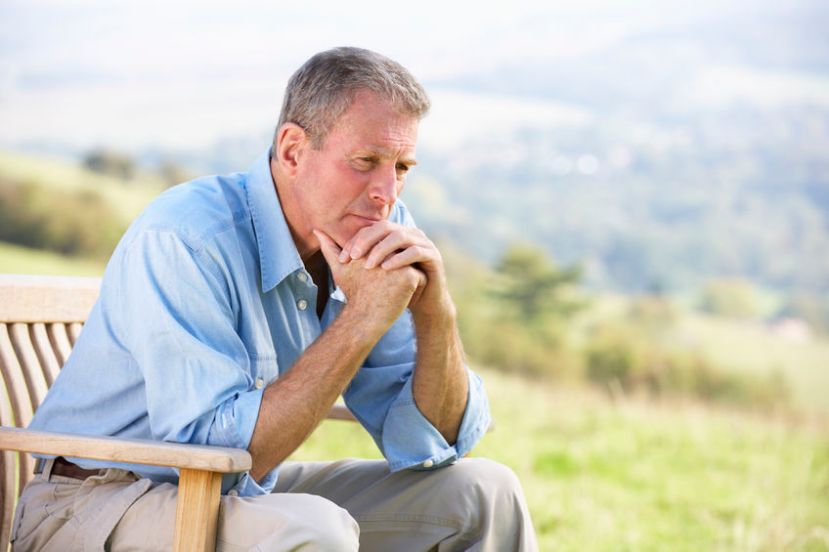 Struggling to break into the dog-eat-dog world of farmer’s market condiment sales, Ontario man, John Boscoe, has focussed in on a singular cause for his inability to become a runaway success: no doubters, very few haters.

“Whenever you see someone reach the sort of level I’m looking to reach, such as winning MTV single of the year, or nation-wide in-store syndication of their sweet chilli jam, they always say that this is for all their doubters, all of the haters. Often they will then forcefully strike their forearms against their inner thighs in a display of their guttural dislike for the people that said they wouldn’t make it. Like this.” Here Farmer Boscoe does an impression of a pop star giving a crotch-framing arm-thump, but in his case performs this while holding two jars of ginger and mint marmalade. The effect is striking, and causes a small family holding freshly pressed lemonades to put down their chutneys and remove themselves to a safer location.

“All my life everyone has told me I’d do well, and probably become the best preserver  they know, ” says the large-framed man, shaking his head and looking at his hands. “I can’t remember the last time someone said a stronger word to me than ‘what do you mean you don’t accept debit?’ You know what that does to a man? Not having anyone tell you that you suck. Everyone always encouraging you, telling you that your chilli jam makes them wish they’d had more children simply so they too would get to live in a world that has that condiment in it? Telling you that they named their cat Quince after your paste? It gives you nothing to push yourself up against, all this support. How am I supposed to become the King of Condiments, if everyone is so damn agreeable all the time? I need some hate is what I need. I need some heavy-duty doubters.”

At this stage a customer tentatively breaks in to ask if John has any smaller jars of strawberry jam. Boscoe informs them that he does not in fact, but he’s sure they’ll be glad they have the extra once they try it. The customer nods, puts the jam down, and casually mentions they’ve already tried it, and that they don’t like it enough to buy that much. John stares hard after the departing senior citizen. He repositions the handled jar of jam, back in its display amongst the loose straw and artfully crumpled table-cloth. He’s gone quiet. He seems unhappy. He mutters something under his breath about people in general then adds, in a voice loud enough for all to hear:

“Everyone’s a goddamn critic aren’t they?”