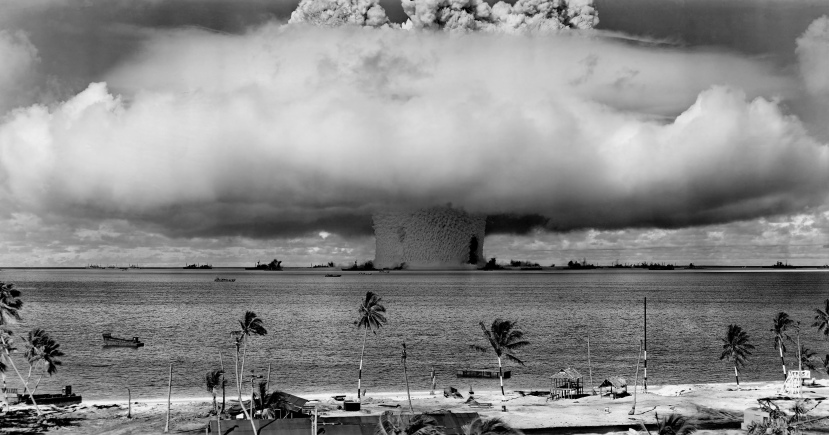 “Why wait until 1:00?” Tom Grady asks his wife, who – while pleased to learn that Tom will visit her mother for the first time in seven years  is also trying to work out what the hell is wrong with him – listens slack-jawed as he continues. “Let’s go over early. We can make pancakes. I’ll give your mom a pedicure and then cut the grass and give her car a quick vacuum.”

With the United States naval convoy, code-named ‘Smart Like Streetcar,’ nears the position from which they intend to ‘take care of this’ – with ‘this’ meaning North Korea, and ‘take care’ meaning take no care whatsoever – men and women the world over are cheerfully committing to do things they previously wouldn’t have done if the entire species had depended on it. As that is now a moot point.

Sharon Law, of Poughkeepsie, NY, has informed her husband of 45 years that she will watch the Rangers vs Habs playoff game this coming Sunday night. Doctors are hopeful Mr. Law will recover in time, following a massive myocardial infarction brought on by the hockey-hater’s sudden change of…heart.

Sam Robertson, of Sarasota, Florida, has agreed to go salsa dancing with his girlfriend, despite having once written on Facebook that salsa, apart from being a shitty thing to do to a tomato, is to Friday night as getting electrocuted is to having a swim.

Selma Viscount, of Charlotte, North Carolina, finally said yes to a date with Jim in the warehouse, and is now watching around the clock coverage of the Korean situation, suddenly loving that Trump is as unpredictable as a poorly-trained Rottweiler at a courier convention.

“I shouldn’t have said yes, but Jim has been asking for weeks, and with Trump saying he’s going to remedy this situation, I’m pretty sure that well before this date rolls around I’ll be living in the basement rationing canned tuna and sending out pigeons to look for foliage.”