Canada’s ‘Appropriation Prize’ Winner To Get $25,000 Cash And A Reserve Named After Them 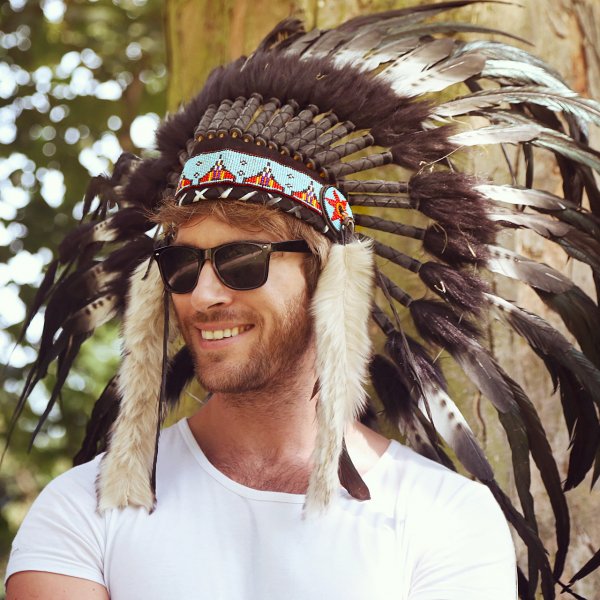 After a busy weekend of fundraising, the pot for the Canadian Appropriation Prize has quickly grown to include $25,000, a brand new longhouse complete with air conditioning and water treatment plant (for use as a writer’s retreat), and the renaming of a reserve after the winning entrant.

Many in the indigenous community were quick to note that this is utter fucking bullshit.

“Yeah. That prize is twelve times as lucrative as the largest award currently being given out to writers of indigenous fiction,” Says Morley George, an Indigenous playwright and actor who was happy to provide her name as she can’t imagine being any more marginalized or maligned than she already is. “That strikes me as fairly indicative of where Canada is towards Aboriginal Peoples, the fact that there is more support for writer’s appropriating our culture than there is for us actually writing about it.”

Some in the Canadian writing community were quick to defend the prize, and its impetus.

“There are two things I think are extremely important to Canadians,” says a well-known Canadian writer who happens to be white, “Indigenous issues, and my own personal interpretation of indigenous issues. There’s no doubt the First Nations people have struggled, for generations, to assert their independence and ownership of both their land and cultural story. But no, I don’t see the problem with someone from the oppressing culture writing about the oppressed’s story, in the language of their oppression.”

Reached for follow-up comment, Ms. George mentioned she was especially incensed by the awarding of a longhouse/writer’s retreat, and said she’d like to make a suggestion as an additional item that should be provided, along with the AC and water-filtration system.