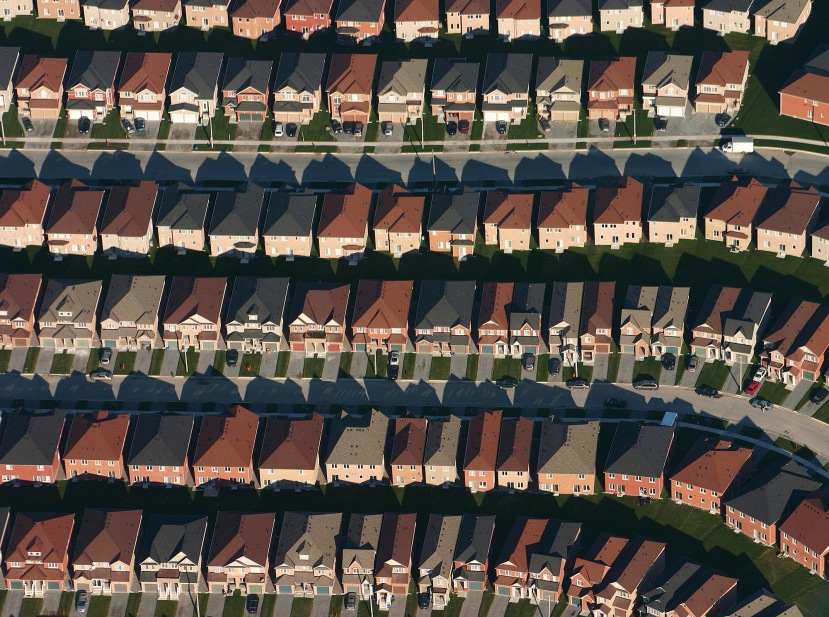 “I mean, yes, it’s older than me,” says 40 year-old Jim Clancy, resident of Scarborough’s Bridalsplit neighbourhood, and owner of one of three hundred thousand homes recently designated as protected properties by the Toronto Foundation For Creating History In The New World.

“But it means now I’m stuck with this frickin’ concrete slab porch and a poo-brown screen door. I’m even being told I can’t remove the old garden hose holder that’s hanging on the side of the house. Yeah, that cracked green one over there being held on by one frickin’ rusty screw. Can’t touch it. I mean, how is that at all historic?”

City planner Jennifer Keesmat says that while the move may cause frustration in the short term, “In a century’s time future generations will be able to gather and marvel that anyone thought 200 square kilometres of mirror-image subdivisions were ever a good idea.”

The well-liked city planner – who really should run for mayor and just tell her family to chill with the whole wanting-to-spend-time-with-her-thing – adds that if the city doesn’t move to protect these properties now, eventually they’ll be demolished or forever altered, destroying an invaluable insight into the architecture of the late 80’s and early 90’s (kindly described by many as ‘quixotic,’ though also frequently referred to as soul-crushingly monolithic).

“Aluminum shutters on windows for purely cosmetic purposes? Front doors cleverly hidden down the side of double-garages? High-rises in the middle of nowhere and entire neighbourhoods with a walk-score of 0? You won’t see that again, not in our lifetime.”

Saying that what exactly qualifies as historic is relative, current mayor John Tory adds that in time sprawling landmarks such as the Scarborough Town Centre will become sought after destinations for future tourists, much like London’s Crystal Palace is today.

“Just give it four or five hundred years, and global warfare reducing the rest of civilization to rubble but sparing Canada through a combination of our national strategy of appeasement, and geographic remoteness from our enemies. Once the field is levelled, literally, folks will flood here. Those that remain anyway. Mark my words.”

While the local Scarborough Residents Association is said to be uncertain just what to make of the city’s move, and remains skeptical that any possible benefit can come from the new categorization, they say they are staying focussed on their number one priority, unchanged over the last three decades.

“Does this mean we get a subway?”