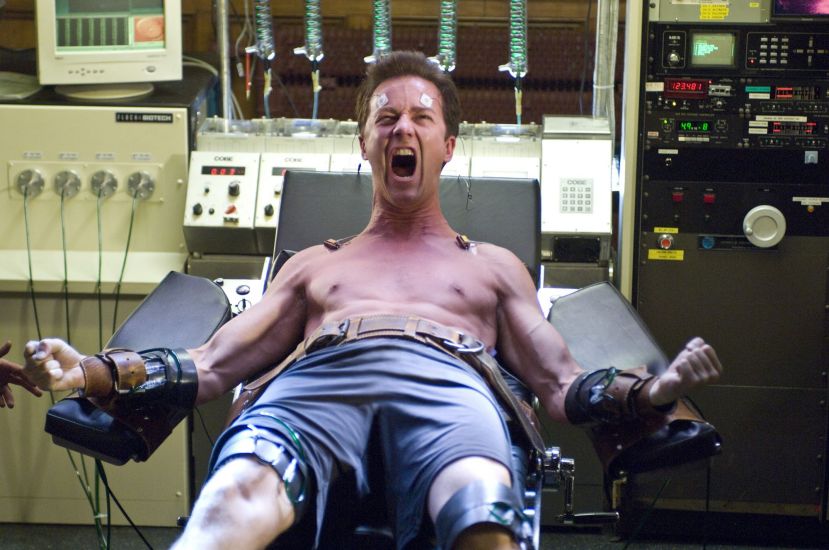 In one lab experiment, a man was able to power a small espresso machine by focusing the anger he feels when he is told he doesn’t have to be so angry all the time.

A team of sociologists from the University of Alberta have announced that Canada is overlooking a crucial renewable in its hunt for energy independence from fossil fuels: toxic masculinity.

More specifically, “The potent byproducts created by the seemingly self-defeating manner in which that particular concept is tirelessly fought against,” says Dr. Arthur Clarke, lead author of the study, which hints at a giant, untapped mass of volatile, imperceptive anger deep beneath this country’s feet.

“Defined as being the social phenomenon in which one gender claims to uniquely possess traits of power and control, and then reacts with anger, vitriol, and in some cases violence when challenged; our study discovered that whenever the subject of toxic masculinity is publicly discussed there is a predictable and quantifiable backlash,” says Dr. Clarke, having to shout at the end over the outrage from a number of the gathered reporters.

“It is our belief that this topic-and-response energy cell could one day be used to power as much 70-80% of the nation’s power grid.” His last few words were nearly lost in a cacophony of chaos that filled the small, on-campus meeting room in which the press briefing was being held. Pens flew, a chair hit a wall, loud voices were used, and one reporter from the Toronto Sun leapt onto a table, tore his shirt asunder, and beat his chest while shouting that “there is no such thing as toxic masculinityarrrrrrrrrrrrrrrrr.”

Just how the team of sociologists believe these reactions can be tapped is where the rubber meets the road – “Or the misspent anger meets the productive truth” – says Dr. Clarke from an undisclosed location via Skype, later in the day.

“As you saw aptly demonstrated in the field this morning, the very mention of this subject opens up a direct pipeline into the reservoir of latent energy surrounding this particular social issue. Our team proposes that by simply placing turbines on the street corners of most major Canadian cities, with labelled handles that say things like ‘Turn violently to prove that toxic masculinity doesn’t exist,’ or ‘Did someone say show your dominance?’ we would have line-ups of volunteers willing to supply a significant portion of this nation’s electrical needs for decades to come.”

While the Trudeau government has already expressed a keen interest in the nascent technology, the Prime Minister was also quick to point out that rather than tap this reserve of anger, he would prefer to simply dissipate the damn thing and allow Canadians to move on with their lives, minus all the chest beating.