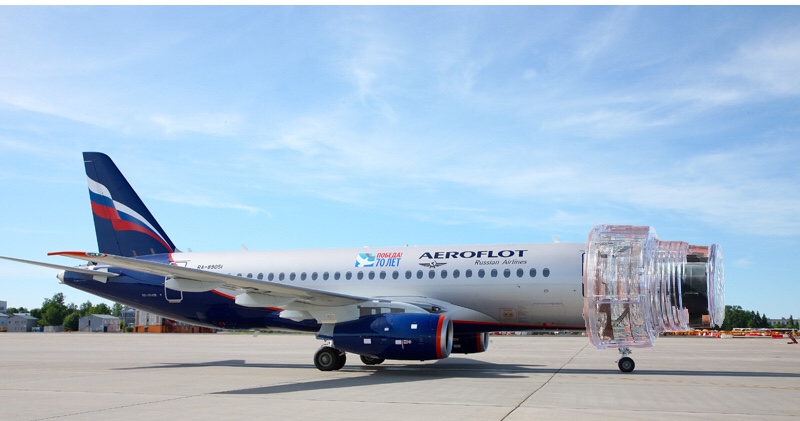 The team of Olympic athletes from Russia that aren’t the Russian Olympic team arrived in South Korea today, in a plane that the head of the IOC, Thomas ‘The Prevaricator’ Bach, says is “100%, completely tamper proof.”

In an official statement, Bach declared that prior to disembarking the Russian athletes – who are here representing only themselves and are in no way competing on behalf of a country that actively pursued a state-sponsored doping scheme at the last Winter Games – will be subjected to a most rigorous regimen of testing.

“We are going to look them directly in the eyes and ask them if they’ve taken any drugs we should know about.” Bach patiently explains, before requesting the journalists gathered for this news conference to turn to page four of their press package, where there is a diagram of a friendly-looking IOC official asking a bear if it defecates in the woods.

“No, just the once, and no follow up questions either. There’s no point in harassing the poor athletes after their long flight from Moscow to here, via Paris for appearances. And, depending on their answer, we will either welcome them with open arms, or with a wink and a nod.”

Pointing out that in these divisive times we all need to come together under one international banner and not hold each other accountable for blatant cheating and malfeasance, Mr. Bach said that in his opinion the Games have never been more ‘of the moment’ then this very moment.

“Much as with the Republicans of America, if you tell me you didn’t cheat, and Putin was not involved in your suddenly enhanced performance, then that is good enough for me. Let the Games begin!”