The Battle Of The Micro Brew was one of the bloodiest in modern drinking history, resulting in the loss of some four thousand 2-4s, and punishing hangovers on all sides.

It was 242 years ago today that the United States signed the historic Declaration of Renegotiation, in which they famously stated that they would henceforth pour (not pore) all Canadian milk into the Boston harbour, didn’t appreciate being taken advantage of by their smiley-assed northern neighbours, and intended to return Celine Dion – alllll byyyyy herrrrrrrself – on the next Amtrak to the border.

The date remains a rallying point for the American populace, who still feel a mixture of envy for the socialist, beaver-ridden utopia to their poleward; and outright fury that the seemingly-simple Canadians have outmanoeuvred them on nearly every battlefield, negotiating table, and ice rink across which the two nations have ever encountered each other.

With this year’s anniversary – known as Independence From Those Smug Canadian Assholes Day, but colloquially dubbed ‘The Fourth of July”- falling on a Wednesday, Americans once again just feel really ripped off by the whole thing.

“Yeh. I sense the Canadians’ hand in this,” says a man dressed as a steel girder, sweating the holiday out in New York’s Times Square. “Growing up, the fourth was always on a Friday or a Monday. Yes, always. Whatchyou talking about statical impossibility of the Gregorian calendar? You a Canadian or sumpthin? Huh? You are? Get daaaaa fuck outta heeyah.”

Canadians have long been unpopular in the United States, ever since burning down the White House in 1814 – a full 53 years prior to becoming a country, in what historians often refer to as “the immaculate torching”… 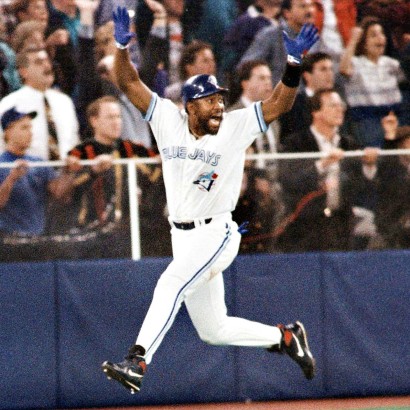 Drake, trying to remember how many Grammys he won in 1925. Hint: A lot.

Some joint called Ahtahwah. This is where Trudeau hatches his plans to be cautiously open to renegotiating a binding agreement.

And ‘The Best Place Outside Of Scandinavia To Live Other Than Switzerland, Parts Of Australia, And New Zealand’ Award a record 150 times, something the U.S. has never forgiven them for and was the reason Jon Stewart retired, thus allowing Donald Trump a clear path to the presidency. Making Trump Canada’s fault. A sin that will outlive us all.

So as America pauses in its protracted self-immolation – in protest of the decline of their thriving economy, and diminishment of their standing as the sole super-power to emerge from the 20th century with a partial grip on democracy – pause with them. And be grateful that your nation didn’t have the bad luck to have been founded on the back of a bloodless revolution from your plaid-wearing, tariff-loving overlords; who grin while patronizingly patting you on the back and telling you everything will be ok, although really they have no idea, and are just hoping we can get through this together eh guys? What a bunch of assholes.