Earth To Evict Humans, As Planet Looks To Self-Isolate For Health Reasons 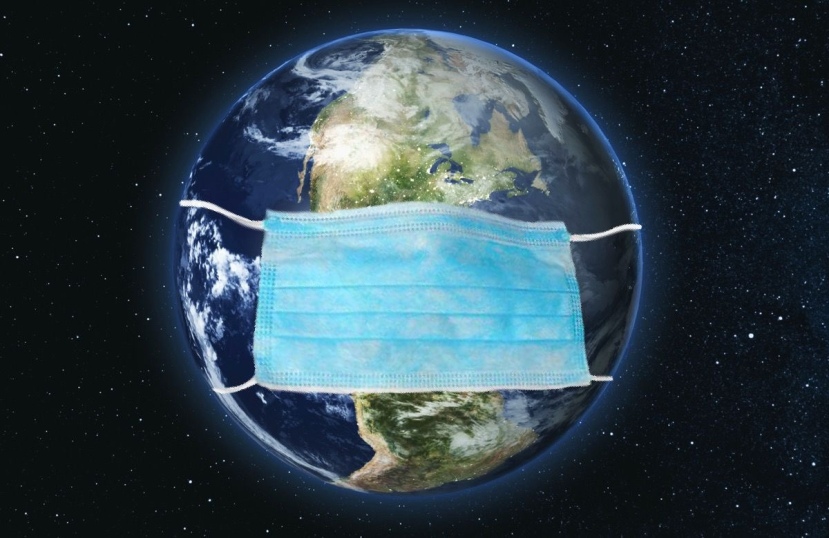 Saying that if the human race didn’t have anywhere else to go that wasn’t its problem, planet Earth today served notice that everyone, everywhere, had to be off its outer crust by no later than 11:59 PM tomorrow night.

“I’ve been telling you for millennia that this was coming,” the clearly over-it planet said, as it donned a medical mask and tried, without luck, to stay a safe distance from the 7.7 billion people living on its skin – all of whom say they have had no luck finding another home with a breathable atmosphere on such short notice.

“The doctors are telling me that as I’m more than 4.5 billion years old, I really can’t risk coming into contact with humans right now. Not if I want to make it to 5 billion. And besides, I’ve been trying to tell you people leave for millennia now. What do you think the Great Flood was about? Or the plague of frogs? And I’m not sure I could have been any more clear than the time I blew up Krakatoa.”

Earth then listed all of the ways humanity has broken the original tenancy agreement.

“You agreed to no subletters, no exotic pets, no smoking – especially not on an industrial scale. Look right here, section 9, subsection 3A: No hosting businesses on the premises. But that’s essentially all you’ve done here! And don’t get me started on the landscaping. What the hell do you think “no changes without the written permission of the property owner” means? You knocked down half of my precious Amazon. Get. Out!”

The news comes at a bad time for humanity, as it fights a viral outbreak of its own, and ensuing economic capitulation. But Earth has remained unmoved.

“Guys, I literally have a heart of gold, but there’s only so many warnings I can give you. I realize you don’t have a lot of options, but I hear Venus has a basement apartment available that you can stay in until you work something out. No yard access, but I wouldn’t imagine you’d want to spend much time on the surface anyway, what with the sulphuric acid rain and all. Good luck!”

The announcement leaves billions of humans scrambling to rent a moving van capable of interplanetary travel. And while many were outraged that the planet was kicking us out after all these years, there are also plenty who say they understand.

“Look,” said a man walking down the street in New York, calling out his thoughts from a safe distance, as he hustled home to pack. “If I was crawling in microscopic parasites who had infected me with a bad case of the skyscrapers in most of my notches, and who spent a good deal of their time warring, and the rest of their time mining my epidermis and testing nuclear bombs in my remotest regions, I feel like I’d be giving them the flick too.”